Skip to content
Latest News
How to Find a Lasik Eye Institute
How to Increase Your Eyesight and Eye Vision
What are tent sidewalls and, why they are necessary?

Movies are one way to keep us sane, especially in the world that we live in today. Most people who are bored will always keep themselves busy by watching movies. It’s also a great way to de-stress, after a long and stressful day at work. Most couples would also watch movies on their first date because movies are also the best way to bond with people that are close to them. And because of that, amazing services like moviepass [2] were created for every movie-lover.

MoviePass was one of the best ticketing services for movies. Being subscribed to MoviePass means watching one 2D movie every day, for a month, as long as you are subscribed to them. But there are many reasons why you will love and grow to hate MoviePass. Learn more about MoviePass here.

The Rise of MoviePass

MoviePass began in 2011. The CEO was Stacy Spikes, who created MoviePass as a way to modernize the theatre industry, after realizing its steady decline of movie watchers. For only $29 to $34 a month, users can watch one 2D movie they want in their local movie theaters. This has greatly helped the industry get its customers back. It was a really great idea, but MoviePass was already facing problems since its inception.

During their first test trial in San Francisco, where they gained over 19,000 subscribers, movie theatres claimed that MoviePass declined to speak with them. This forced the local movie theaters to decline giving service to these MoviePass users. Even major chains, like AMC, continued to reject service to MoviePass users.

The Ultimate Fall of MoviePass

From 2014 to 2017, AMC and MoviePass allied. But this alliance was short-lived due to the price slash of MoviePass. The price lowered from $29 to $34 a month to only $9.95 monthly. This has affected even the parent company, Helios, reporting an over $20 million loss. AMC cut ties with MoviePass shortly after the announcement, citing that the new price is unsustainable for the movie services that MoviePass offers. After that, MoviePass received tons of complaints from its users because of the glitchy platform, delayed shipping of cards for members, and unpredictable changes in service.

Due to the continuous downward spiral of MoviePass, it finally closed its doors in 2019, after almost 9 years of service. This doesn’t change the fact that it used to be a favorite service of many movie-lovers, though. 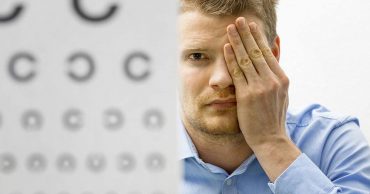 How to Find a Lasik Eye Institute

Going through Lasik is an important decision in your life, so it is important to find the best center and...

How to Increase Your Eyesight and Eye Vision

If you don't plan on wearing glasses or contact lenses, laser eye surgery is the way to go. However, using... 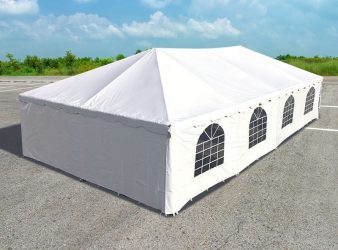 What are tent sidewalls and, why they are necessary?

These tent sidewalls take your tent from sensible to great, from exposed to secure. It is one of the main parts of any... 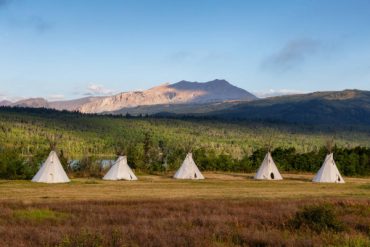 The Reason Behind The Fame Of American Tent

The presence of tents is increasingly popular in any social function that is made outdoor. The site of a well-defined...