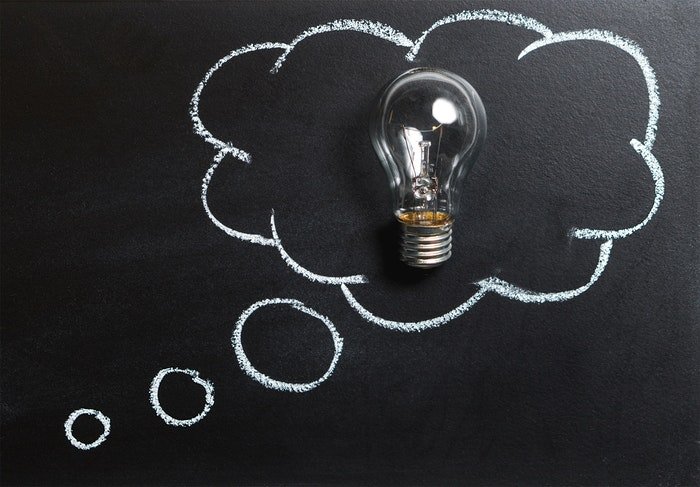 A snowflake is referred to as a person who is prone to be more sensitive and hence little things can upset them. It’s a slang word without any positive implication as it mocks the person who takes offense easily. Find out whether you can be classified as one or not by taking this snowflake test online.

Where did it first originate?

The origin of the word snowflake dates back to 1860 in Missouri. Originally this word was used by those who were against slavery to refer to the obvious preference of white people over black hence the term snow. It was once again used in the novel ‘Fight club’ by Chuck Palahniuk. The quote which contained the word went on as follows: you are not special, you are not a beautiful and unique snowflake. Later on, when the movie was adapted of the same name, featuring Brad Pitt, once again this line was used. However, later on, the author of the book clarified that he never intended to use it as a derogatory term. It was rather a reference to his childhood where he was often called a special snowflake. This constant praise and lack of criticism made him ill-equipped to deal with the real world. 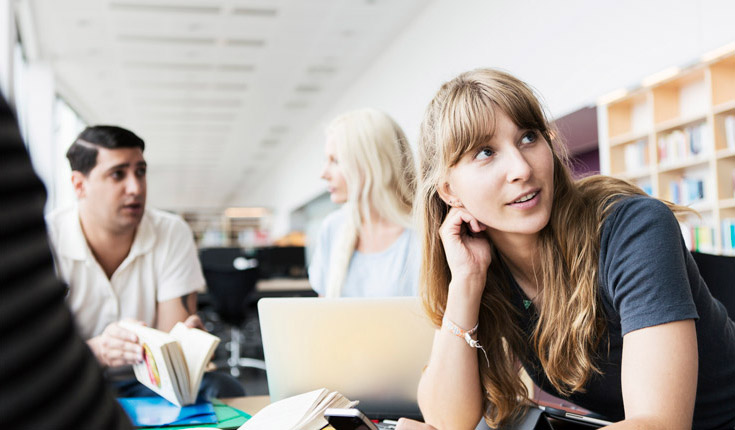 So how did this word come to be associated with sensitivity? It was first coined in the book by Claire Fox titled ‘I Find That Offensive’ which was published back in 2016. It narrates the confrontation between the student and the faculty head of Yale University. There’s even a video that was uploaded on Youtube which shows the students in an argument with the teacher over the matter of Halloween costumes and how some of it can promote cultural appropriation. Fox referred to these students as the generational snowflake who easily take offense over small matters. The support that the students received online for their effort only further solidified her statement. Later on, the word generational was completely lost after the Americans politicized it and made it about the left versus right-wing.

Today anyone who takes offense very easily is referred to as that. If you think you can be one of those, why don’t you try out this snowflake quiz? Maybe it might even help you with retrospecting your behavior so you can be better prepared the next time someone calls you as one.