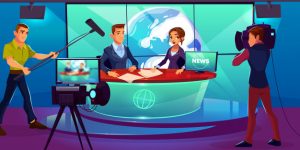 The television broadcast technologies keep innovating new things and the new technology called Next Gen Tv is on the way to reach the people. The technology promises better picture quality, a signal more resistant to interferences and many other exciting features. Next Gen Tv is the evolution of the current ATSC over-the-air broadcast standard. The technology updates the current standard ATSC 1.0 with a new host of features, and it is based on an IP (Internet Protocol). All other TV stations already planning for its launch and Sinclair Broadcast Group developing its platform for Next Gen TV.

Next Gen TV will provide broadcasters with the same attributes of digital media including interactivity, better-targeted ads and number of advancements. It uses the modern compression system that supports high-bandwidth and the broadcasters able to send 4K UHD signals. ATSC 3.0 has the ability to televise video in 8K that is eight times greater picture resolution than seen on current Tv screens. Also, video enhancements include a high dynamic range that provides a wider range of color detail with brighter highlights. Other video enhancements are the technology provides theatre audio quality and gives the opportunity to watch broadcast TV on mobile devices. 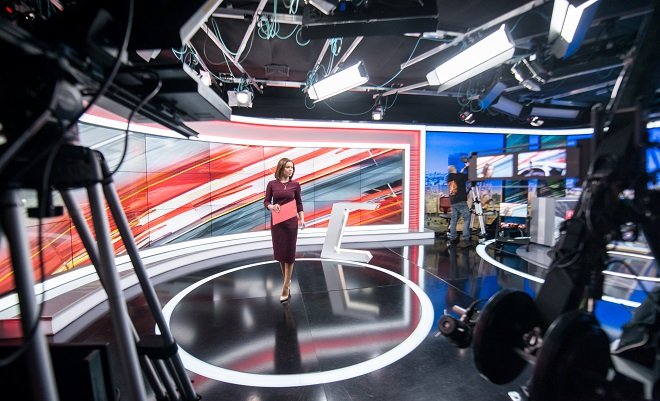 For this adoption, it requires the cooperation among FCC, electronic companies, TV stations, advertisers and acceptance by viewers. Many would have a question to adopt this technology whether should get new TV or antenna. Next Gen Tv will broadcast on existing frequencies so one need not require a new antenna. Due to its complete new format, you might require a new TV or a set-top box. Also, Next Gen TV gives a lot of advantages to the brand promoters as it has the capability to provide two-way interactivity and more personalised. Furthermore, marketers will be able to measure television’s impact on mid-funnel attributes.

ATSC 3.0 will be broadly launched by this year with the expected improvements like better sound quality, high picture resolution, availability in all devices and more channels without the requirement of a larger antenna. The technology is a seamless combination of broadcast TV with the internet. Next Gen Tv adoption will be based on how broadcasters like SinclairBroadcastGroup implement the new standard, sales of television sets and hugely based on consumer demand. It is expected that NextGen Tv has a promising future. In which people can view content on any device at any time and from anywhere.